The Prepared Pantry
M55-1
$5.39
This makes the best grilled sandwiches! And pretty darned good breakfast toast.   It's crunchy! It's light and moist but it's got enough substance to it to make it crunchy. It's nothing new. It's been around for hundreds of years, an old English classic. It's got a secret ingredient that makes it crunchy when...
Description 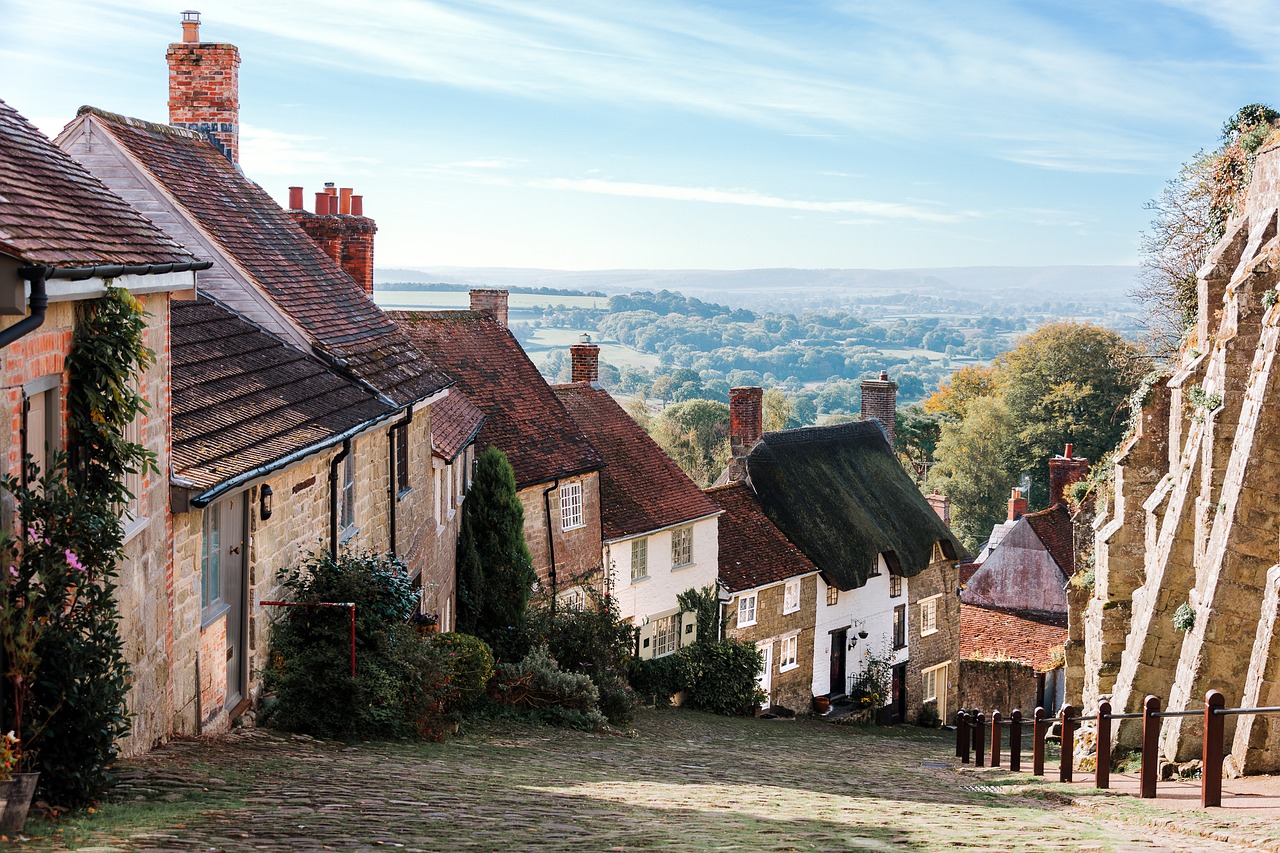 This makes the best grilled sandwiches!

It's crunchy! It's light and moist but it's got enough substance to it to make it crunchy. It's nothing new. It's been around for hundreds of years, an old English classic.

It's got a secret ingredient that makes it crunchy when toasted--it's cornflour.  It's finer, softer than say, cracked wheat, but when heated on the griddle or in the toaster, it's crunchy.

And the other secret ingredient is molasses. It has just a touch of molasses.

Give it a try. Your family will thank you.

How to Make Better Tuna Sandwiches

Merri Ann, my darling wife, made better tuna sandwiches than I. So I watched her. One simple step made the difference. Here's what she was doing that I wasn't.

Plus learn how to make variations you've never dreamed of. (Who puts almonds on their tuna sandwich anyway?)

And the secret is: She squishes all the oil or water out of the tuna.

It’s practically dry tuna.  She empties the can into a little strainer and, using the back of a spoon, presses down on the tuna until all the liquid is pressed out.  It really makes a difference.

Try both tomato slices and cucumber slices on your tuna sandwiches. I often add relish to my filling along with the mayonnaise. You can add almonds, either sliced or slivered, to a tuna sandwich.

I know folks put onion slices, garlic, mustard, lemon juice, or horseradish on their sandwiches.  My dad would add radish slices to his sandwich, but then, he would add radishes to anything. Popular in England for Generations.

Anadama is an old English bread, a proven bread handed down for generations. You really don't want to miss this. This is a great bread for not a lot of money. It's a simple, honest bread made from simple ingredients that don't cost a lot. And each mix makes a wholesome loaf of nearly two pounds. Your family will absolutely love this bread.

This is a wonderful morning bread, one of the best breads for toast. Served warm with a pat of butter, you'll find it scrumptious. Try it with your favorite soup or toast it and make some great sandwiches. This is a great bread for grilled sandwiches. 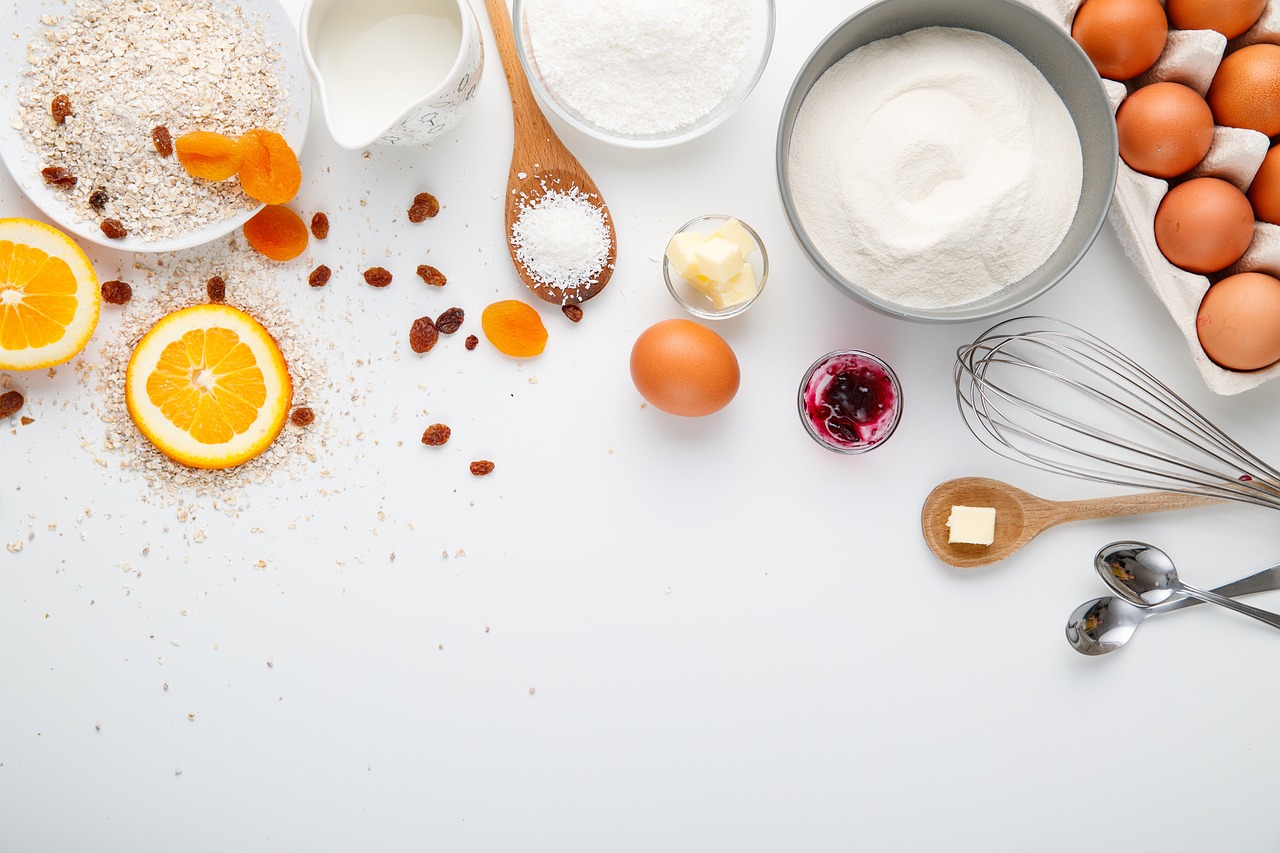 Directions for use in the oven

NOTE: If you make this bread in your bread machine, water temperature is critical. Please use a thermometer to measure water at 80 degrees and we'll guarantee the bread. If you are baking the bread in the oven, use water that is 110°F.

Based on 16 reviews Write a review
Shipping & Returns